For the Many, Not the Few

Founded in 1900, The Labour Party is a centre-left political party in the United Kingdom and was considered the largest party in Western Europe as of 2017.

The UK Labour Party has a proud legacy of accomplishments and progress for the people of the United Kingdom. For a century, they’ve given a voice to ordinary people, built landmark social services like the National Health Service (NHS), and established a tradition of progressive politics emulated by political parties across the world. With the election of Jeremy Corbyn in 2015 as their new leader, their surprise gains in the 2017 snap elections, and a historic groundswell of grassroots support, Labour is on the road to reclaiming 10 Downing Street and create a new government that will make a Britain that works for the many, not the few.

Building the foundation for innovation

In 2017, the Labour Party’s online presence was an outdated web of portals, pages, and microsites: difficult to manage and to navigate. Wide Eye was brought in to triage and re-architect the site, and create an experience that reflected the energy of the party.

The project outlined three-phases of effort: First, we collaborated directly with the Labour digital team to redesign and relaunch the core website. Our effort involved exploring art direction approaches through a style-tile process, ultimately landing on a approach that builds on Labour’s iconic red color-palette with an array of modern, vibrant colors and tones. We selected “Lota Grotesque”, a highly-readable sans serif typeface, to accommodate all headlines, copy, and calls to action, and curated an extensible library of modern icons. 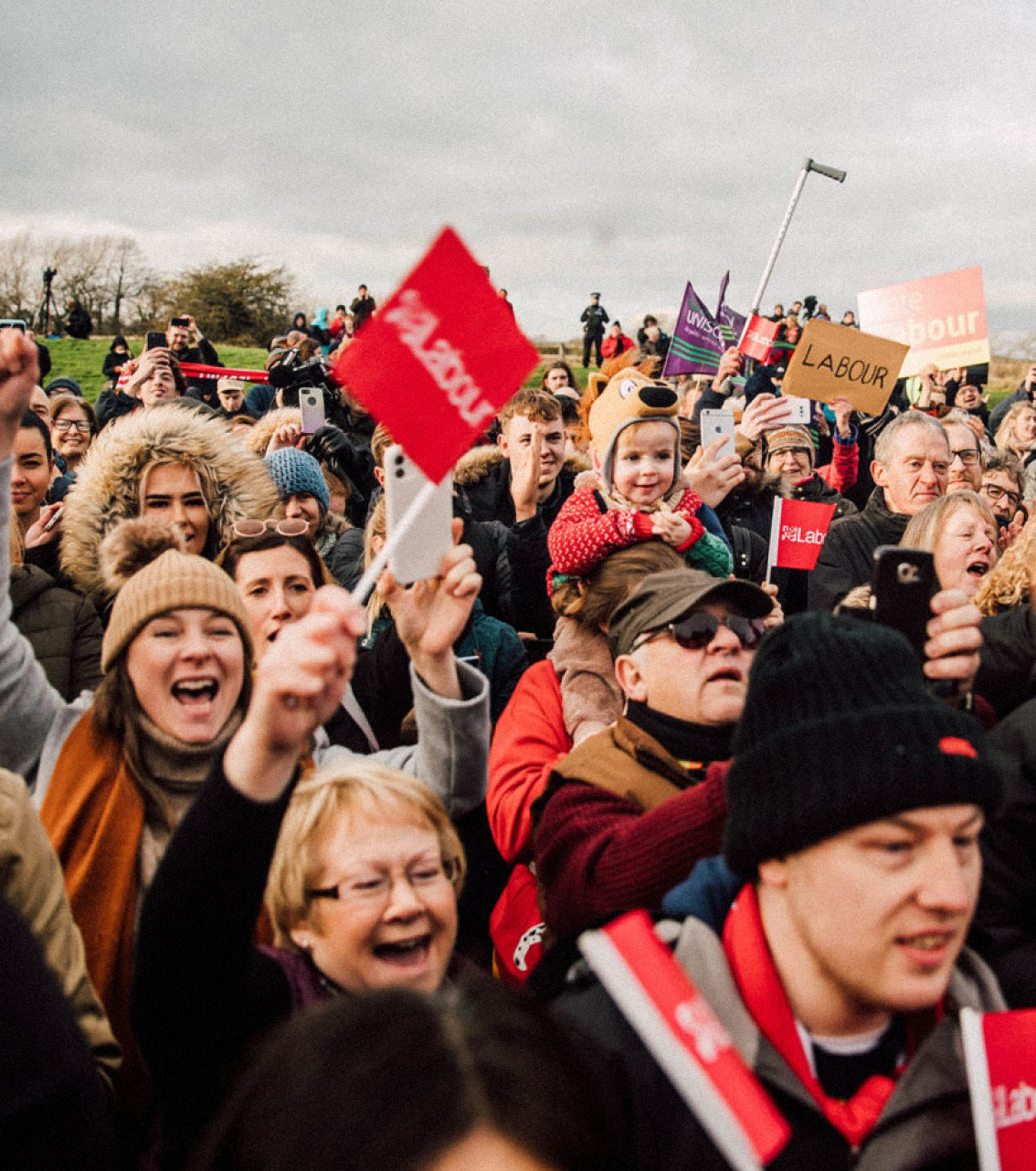 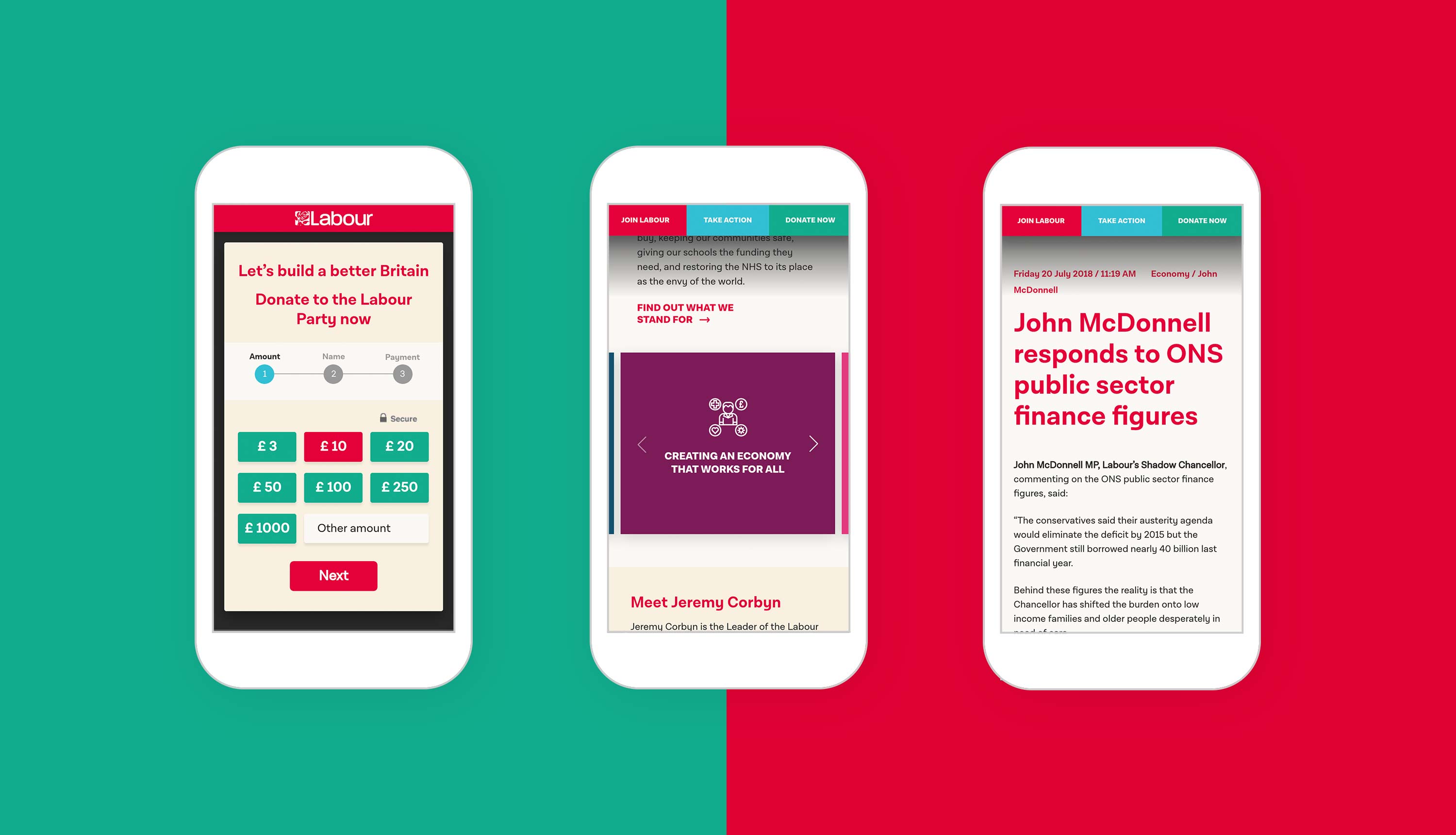 Parallel to our design process, we began auditing Labour’s online content, outlining a content migration strategy for the subsequent months, and planning sophisticated integrations for the member portal and their CRM (Blue State Digital). In our second phase or work, we executed on several of these plans, building in new website content modules and actions, improving mobile usability, expanding search functionality, and offering particular focus on ubiquitous social share-ability.

Our final phase of work was our most ambitious: leveraging the Blue State Digital Ladder of Engagement API to bake in JavaScript-driven personalization mechanisms and up-sells for Labour members and repeat visitors. 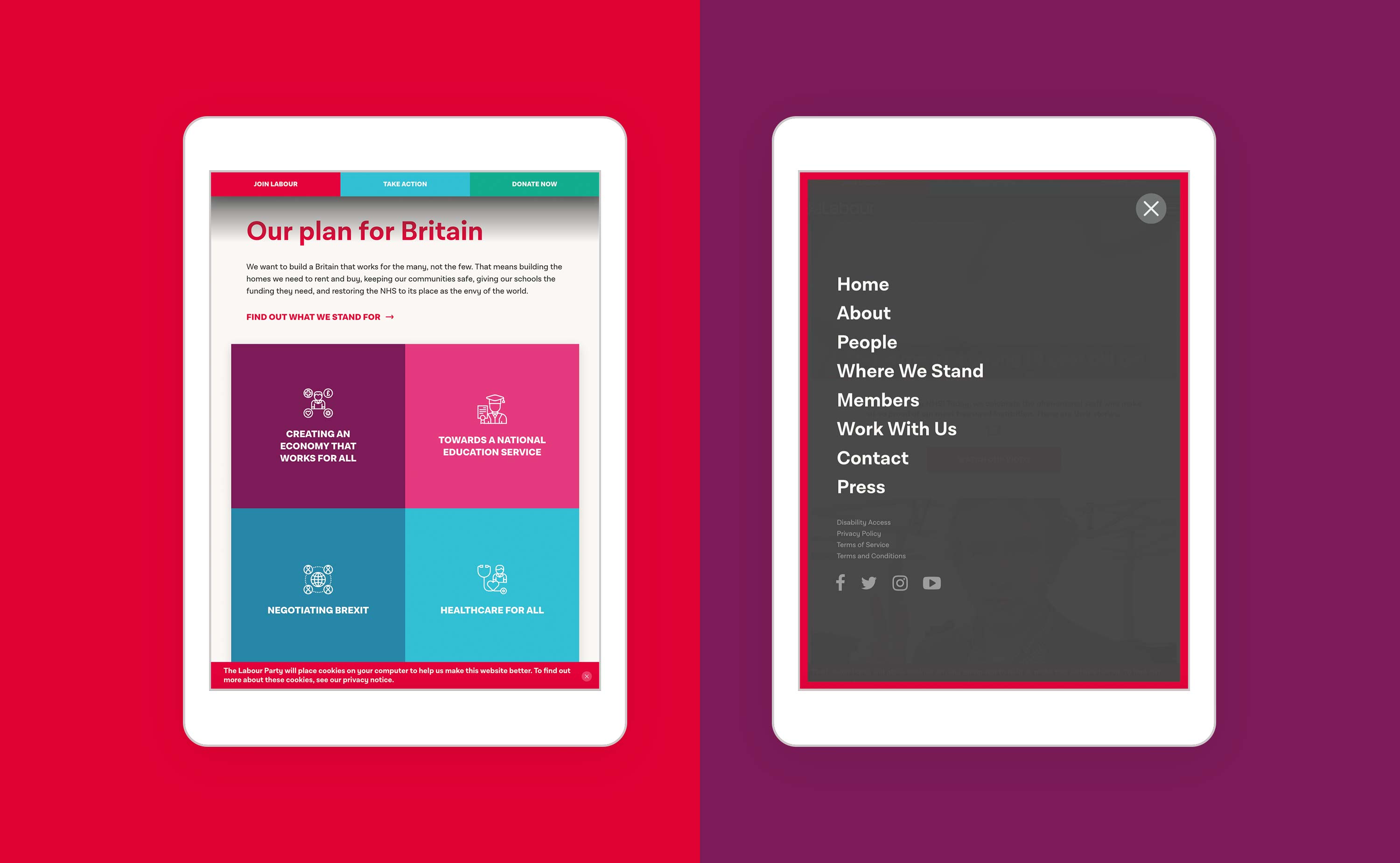 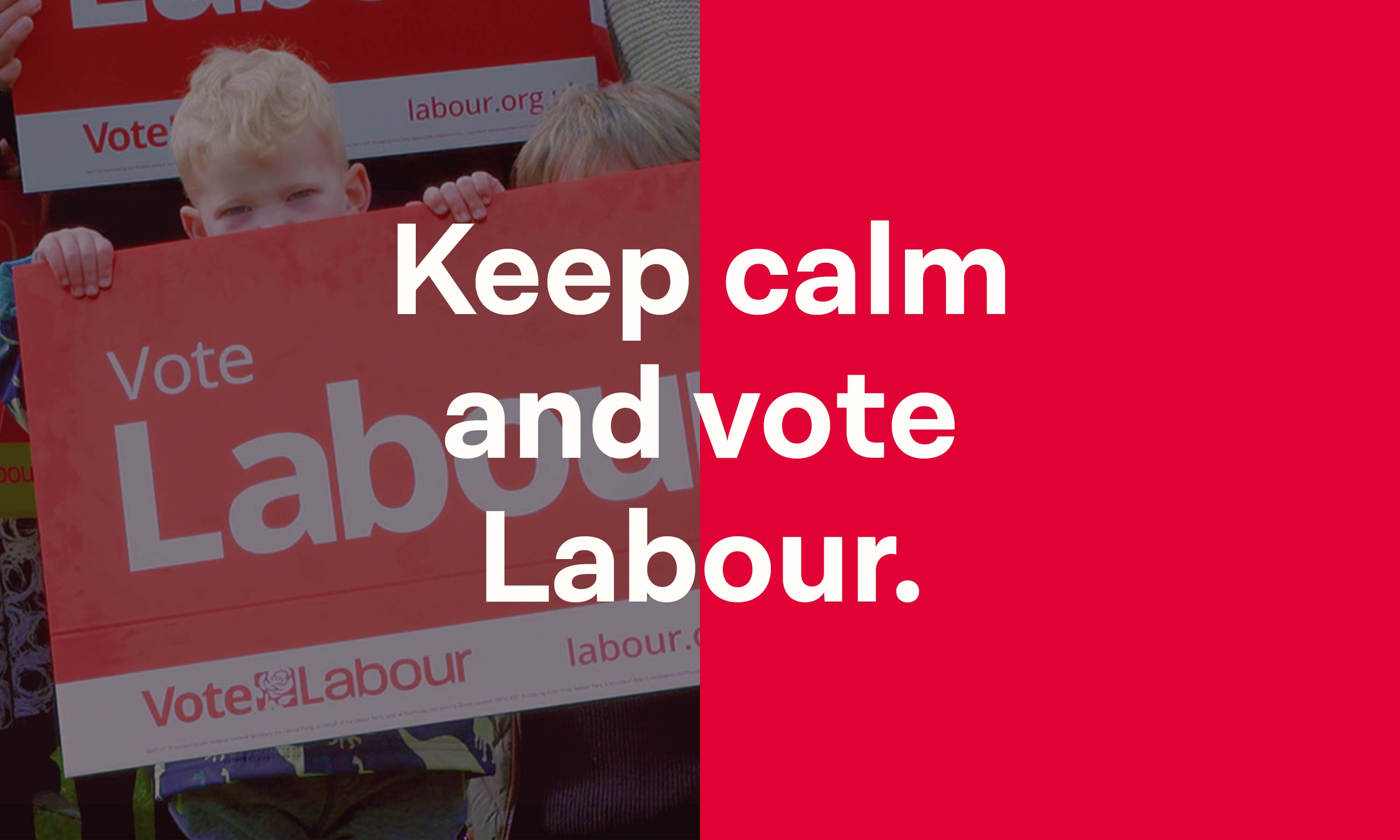 Getting involved has never been easier

The new Labour website leads with clear value statements and easy ways to get involved. Policy statements are proudly displayed upfront. The new design is highly modular and set up to scale with the Labour Party’s multifaceted needs over the coming years.

Getting involved has never been easier

The new Labour website leads with clear value statements and easy ways to get involved. Policy statements are proudly displayed upfront. The new design is highly modular and set up to scale with the Labour Party’s multifaceted needs over the coming years.

Changing the world? Let’s work together.

Looking for a career making a difference in the world?